VERNON HILLS -- Big scoring swings, comebacks both ways, goals scored in the first 30 seconds or so of two different periods, 5-on-3 play — Tuesday’s game between host Carmel Catholic and York was a fitting finish for both teams in what has been a wild SHL regular season.

A 1-0 lead went south for York when Carmel scored three unanswered goals to take a 3-1 lead in the second period. York, fitting the script, answered with three goals that ultimately won the game 4-3.

It’s been a parity-infused 2021-22 season in the SHL and after Tuesday’s game, York goalie Adam Kaczmarek was ready with the broken-record slogan of the SHL since September:

“Any team can beat any team in this league,” he said. “That’s how it’s been all year.”

York struck first a mere 20 seconds into the game on an unassisted goal by Frank Nicosia, who leads the Dukes in SHL scoring with 19 goals in 27 games.

Five minutes later, Carmel embarked on an unanswered three-goal scoring binge. The first goal came from Charlie Lenihan and the next two came in the second period from Lenihan and Nolan Herubin.

A goal late in the period from York’s Sam Kamienski made it a 3-2 game but through two periods, Carmel was flying high.

“We’re a fast team and I thought we showed that,” Carmel forward Bryce Stensrud said. “Our offense had a good game, getting pucks in and forechecking, and our pace, for sure, has really picked up. Early in the season we realized that if we wanted to win games, we’d have to play at a higher level.”

Unfortunately for the host Corsairs, York wasted no time tying the game after intermission. Kamienski scored his second goal of the day 33 seconds into the third period to make it a 3-3 game.

“When we came back out after the intermission, everyone was ready to go,” York’s Nico Ptak said. “We needed that focus because we’ve been in that situations too many times before when it didn’t go our way.”

The message that York coach Matt Boeing gave his team at intermission cut to the chase.

Carmel goalie David Hernandez stopped a shot from York’s Greg Lee and a rebound shot by Ryan Booth with roughly 15 minutes left in a tied game. Kaczmarek stopped Stensrud during a Carmel power-play at 12 minutes, and Hernandez turned away a shot by York’s Nolan Stasica during a Dukes power play near the 7:30 mark.

Kaczmarek turned away a Nicholas Leaf shot at 6:15 before Ptak scored the game-winner at 5:27, crashing net burying a rebound after a shot from the point by Elijah Maurer. The puck was bouncing near the post when “I found a little hole there and just tapped it in,” Ptak said.

After keeping a clean sheet in the third period, Kaczmarek talked about the effort his side put forth in the final 17 minutes.

“After we scored that first goal of the game, we kind of let up,” Kaczmarek said. “After the second period we talked about it in the locker room, and brought it back in the third. We were lacking energy in the beginning of the game and we needed to find it.”

Boeing was glad to see his message at intermission got through.

“I saw a lot of blocked shots in that third period, guys sacrificing the body to make sure our goalie didn’t see pucks,” Boeing said. “I saw a lot more shots on net, too, so we were taking advantage of the time and space they were giving us.”

The game-winning goal that Ptak scored perfectly illustrated what coaches around the SHL constantly preach, and what Carmel coach Paul Eberhardt had to say about his team after Tuesday’s game.

“They’re playing hard, they’re playing smart, they’re not giving too much but we have to take that next step and get dirty, greasy goals,” Eberhardt said. “Until we get to the front of the net, we’re going to struggle scoring goals. It’s that simple. If you want to score dirty goals, that’s the way you’re going to get them. The rebounds are there and we’re not getting there.

“We’re in every game against the top teams in the state, every game is one or two goals in either direction, and you’ve just got to get a greasy one.”

Stensrud and Herubin are one of the most dangerous scoring duos in the league, and Stensrud expanded on his coaches’ words.

“I’ve found myself a lot of times saying ‘wow, that goalie played a great game’,” Stensrud said. “And because the goalies are so good, getting to the net in traffic and getting rebounds is how most goals are going to be scored. We need to start doing that if we want to score more.”

York got assists on the day from Ptak, Nicosia, Maurer, and Brendan Quinn in the win, as Kamienski netted his 16th and 17th SHL goals in the win.

“Kamienski was huge out there with those two goals,” Boeing said. “Kaczmarek did what he had to do to take care of business, and we had Bobby Plummer blocking shots in that third period, and Nico Ptak leading the rush a few times and getting pucks in their zone.”

Carmel got two assists from Jacob Dankelson and one apiece from Leaf, Jack Renn, and Mark Moseley.

“The grinders were scoring and I thought everyone chipped in a little bit,” Stensrud said. “But the first name that comes to my mind is Charlie Lenihan. For his hard work he got two goals. He was even telling me before the game, ‘I feel it. I feel it’, and he had a great game.” 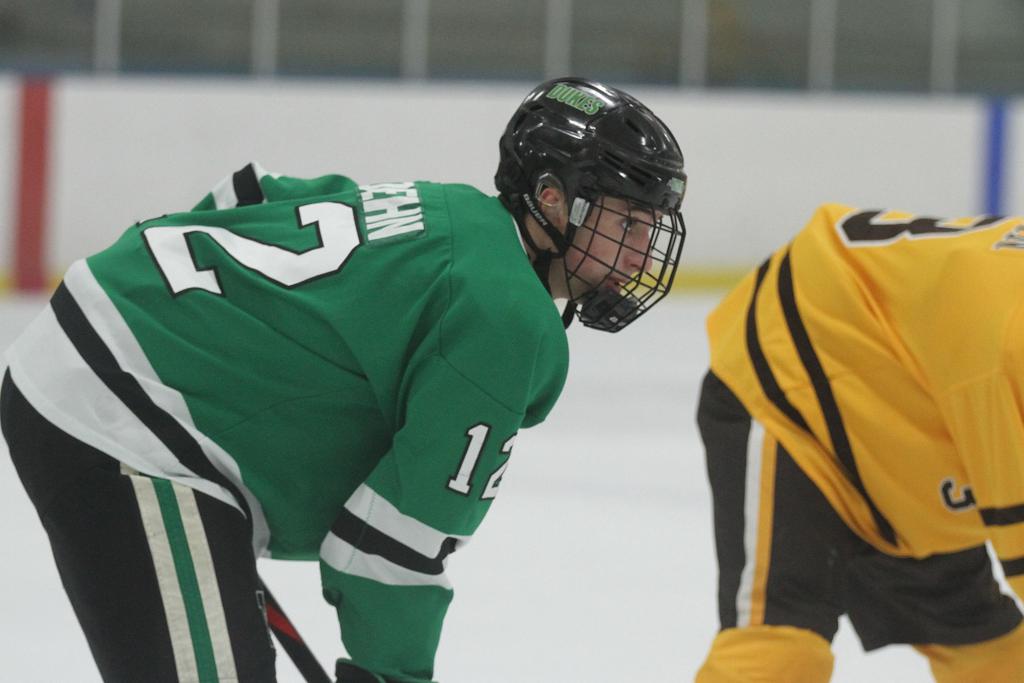 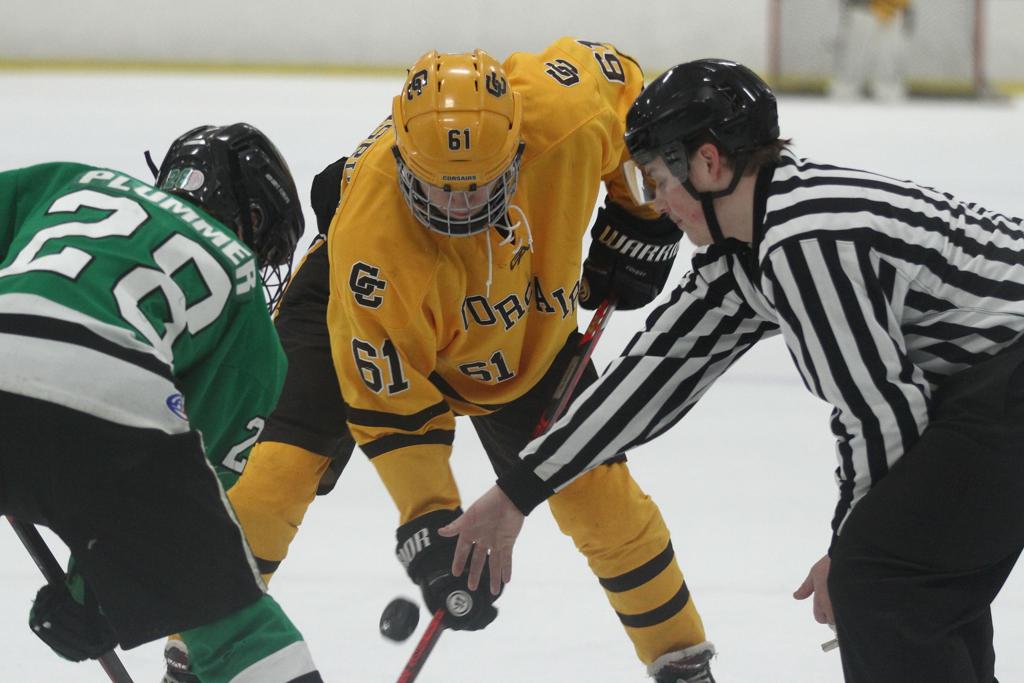 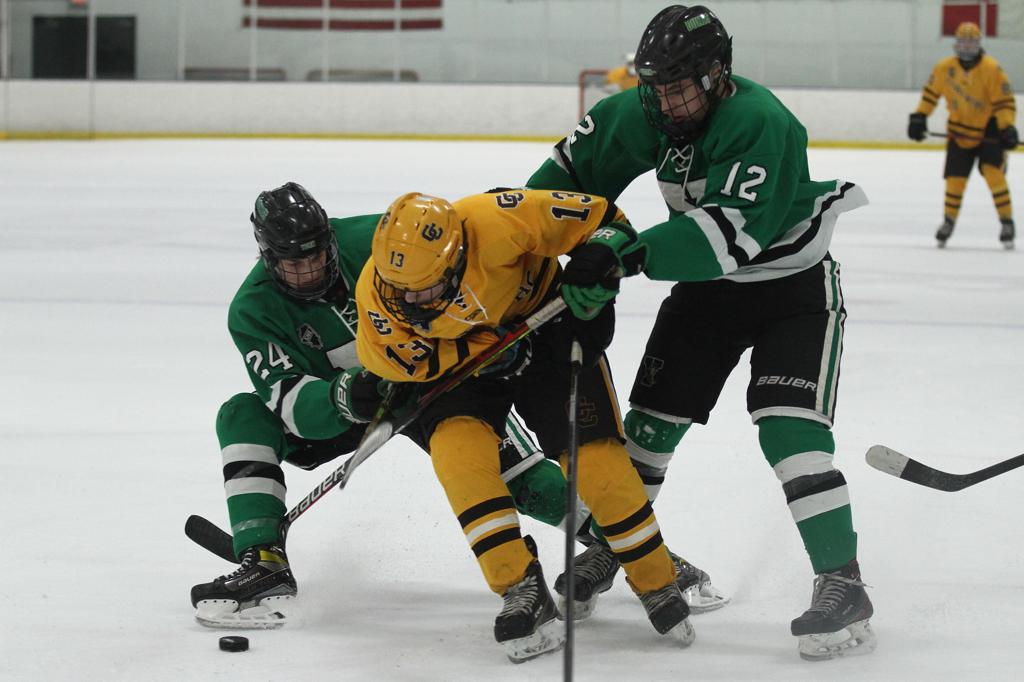 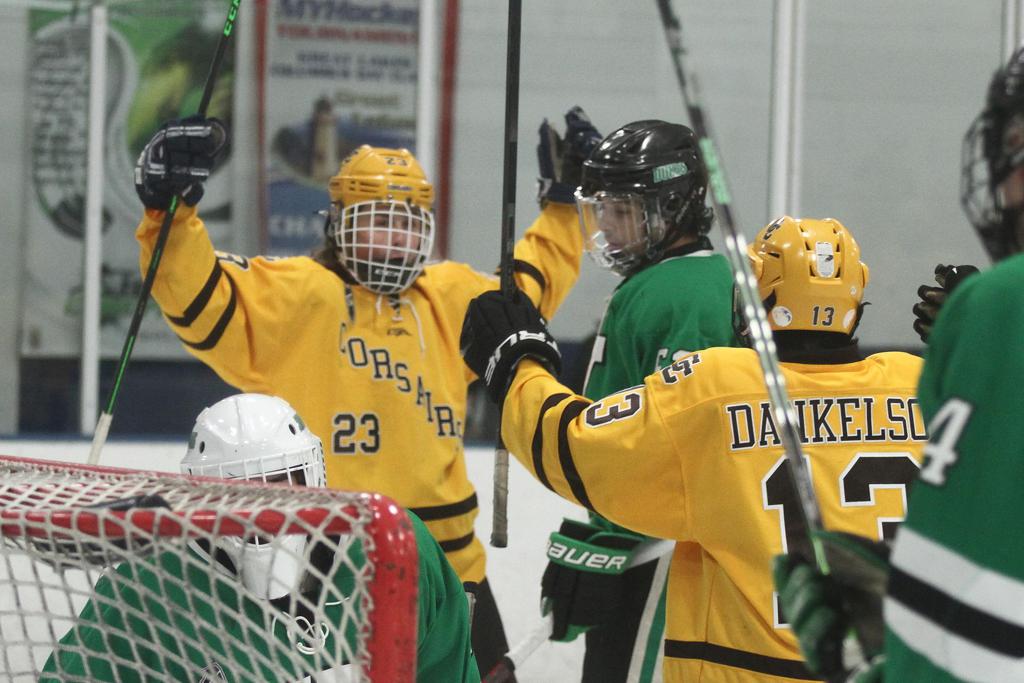 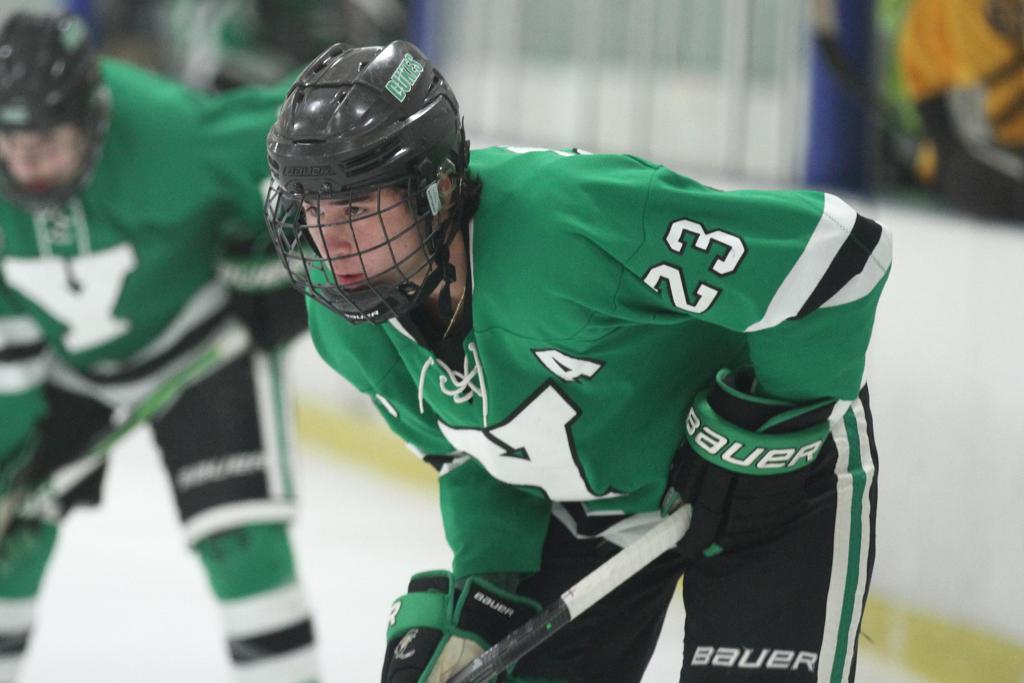 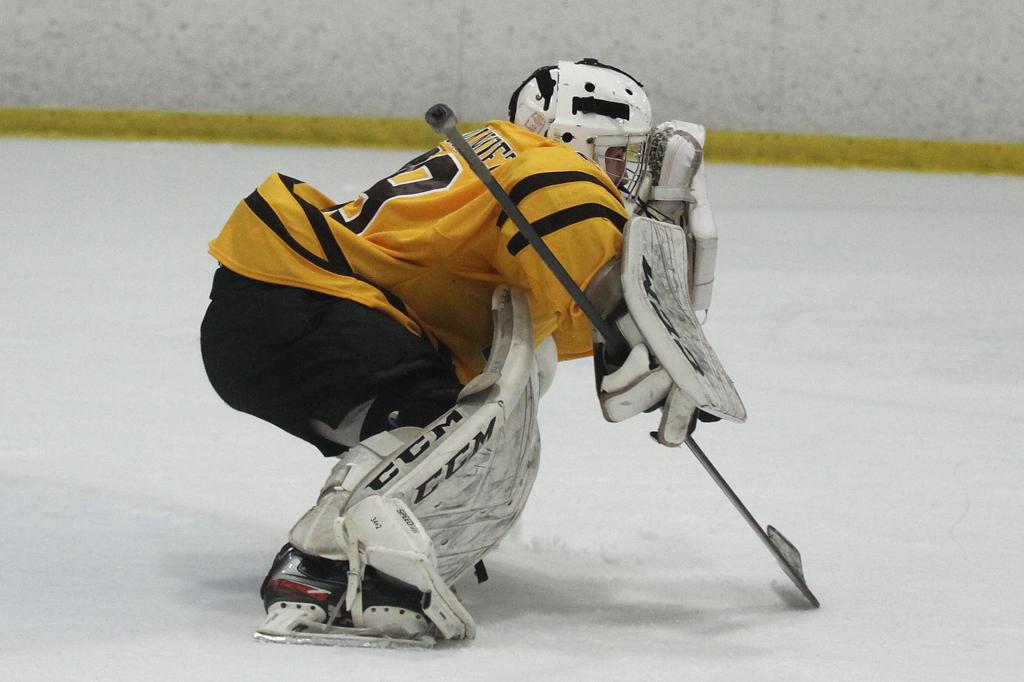 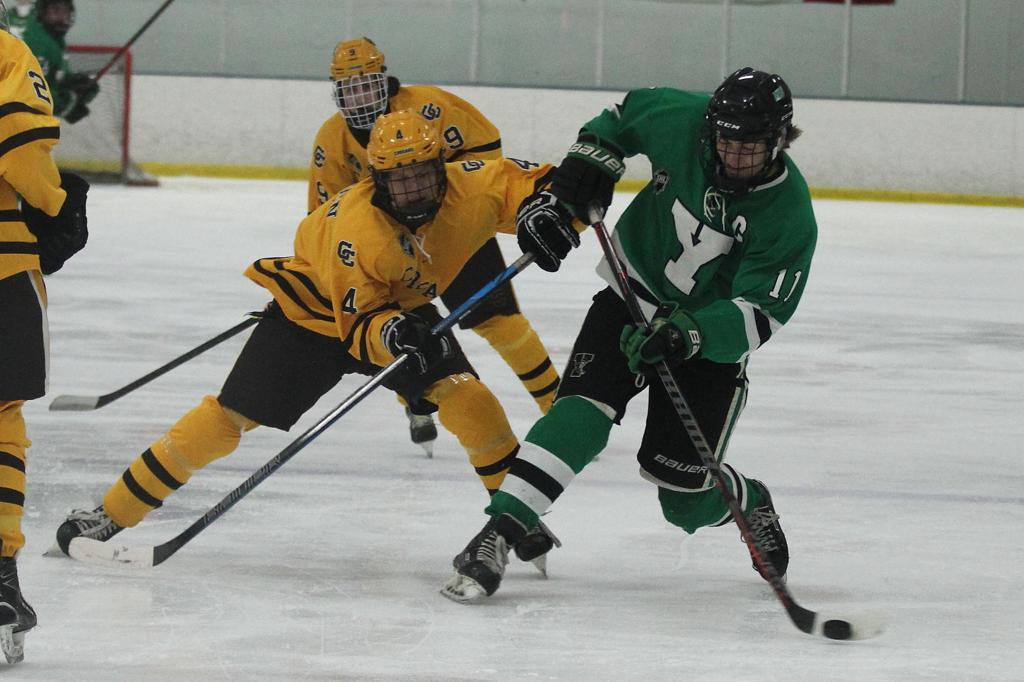 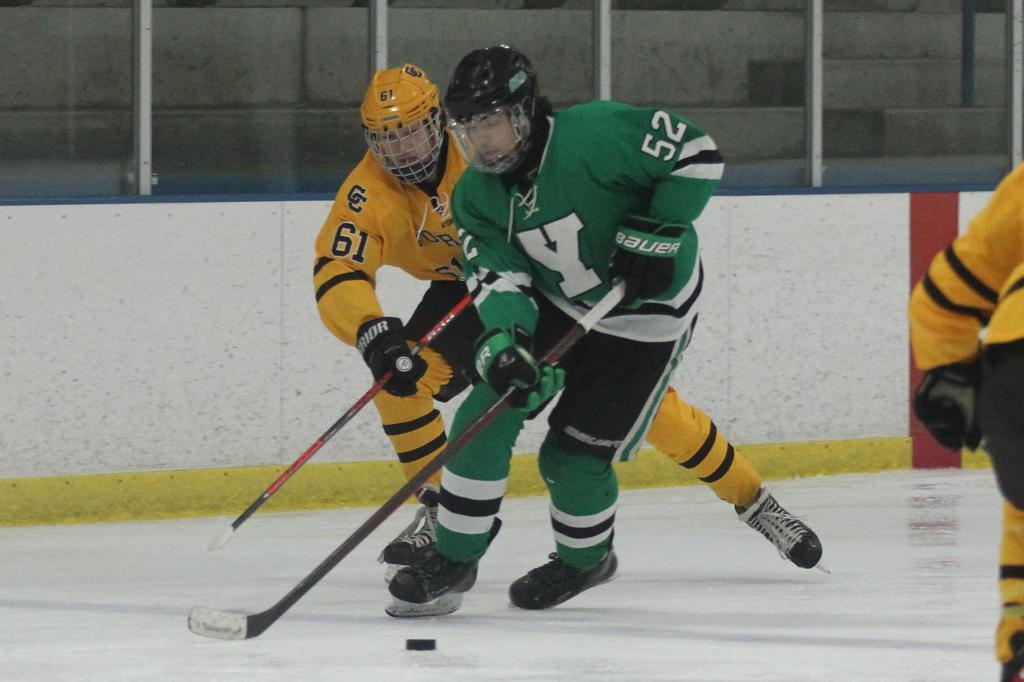 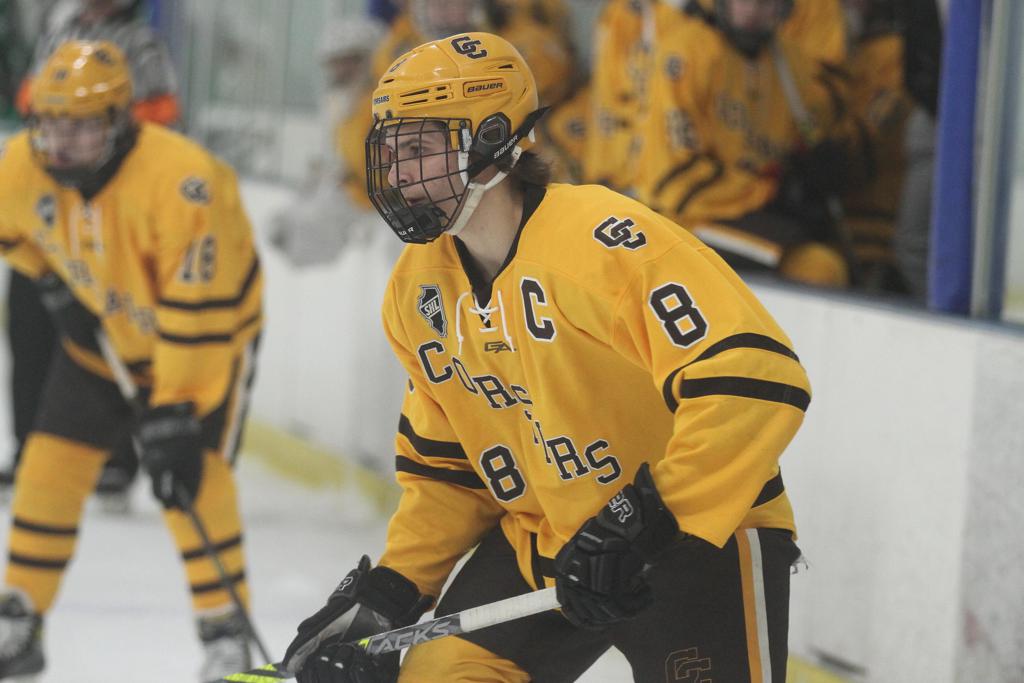 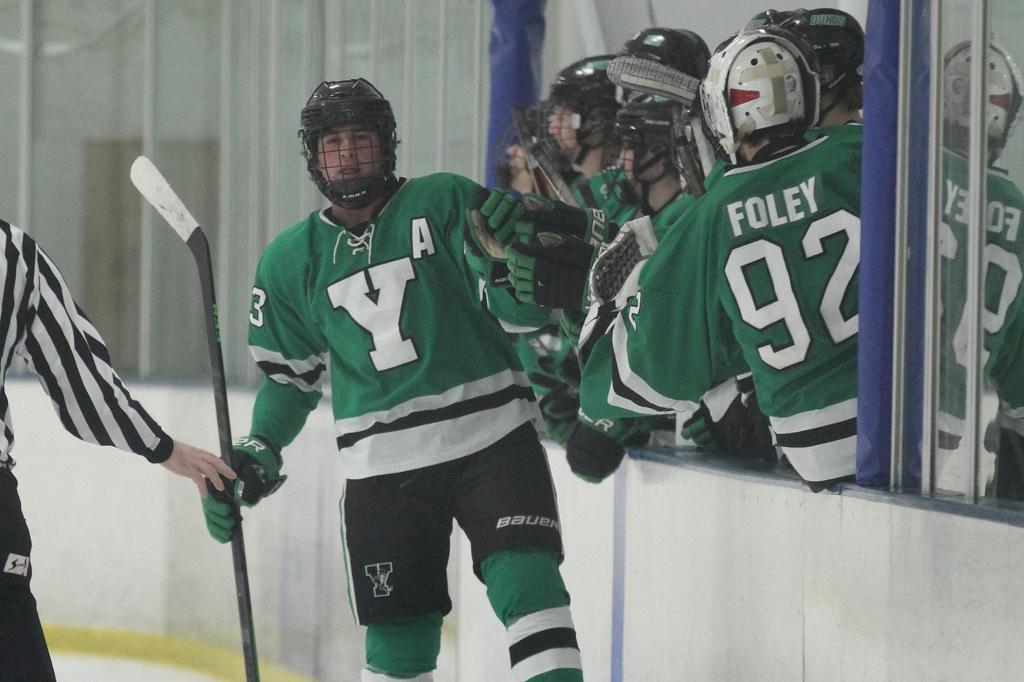 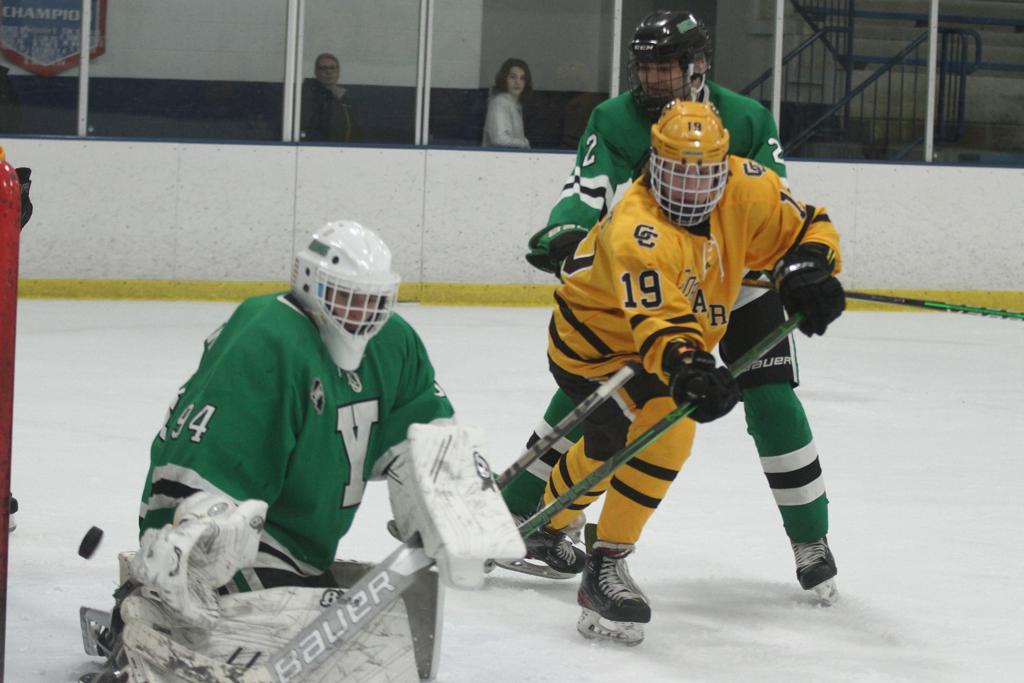