How many kids did you graduate?

Losing that many players always will have a major impact especially on the offensive side losing David Rubin the player of the year.

Who are your key returning players?

Who are some new up and coming players you are counting on?

Mike Day, Charlie Slovis and Matt Dahlke will lead our offense.  Max Provorozniouk and Casey Miller have the potential to emerge as offensive threats.  Goalie Brennan Nein will be called on to be the backbone of the team.

The identity of this team is yet to be determined but based on our off ice conditioning I would expect this team to be very hard working with defense first mentality.  This will be a more physical team than in the past years.

I believe the league is very balanced, certainly you have to always account for New Trier Green and Loyola but I don’t think there is an easy night in our league which makes each game so interesting. 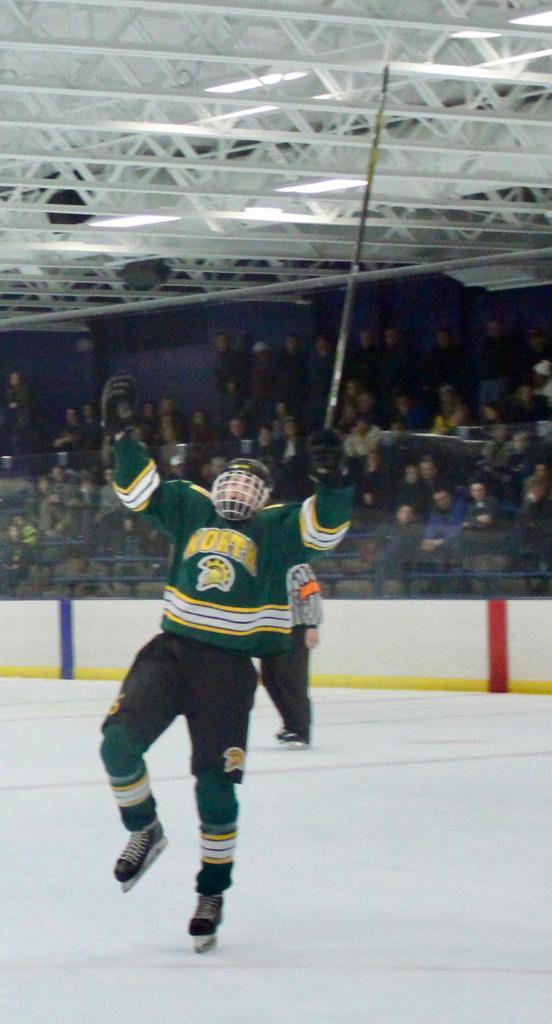 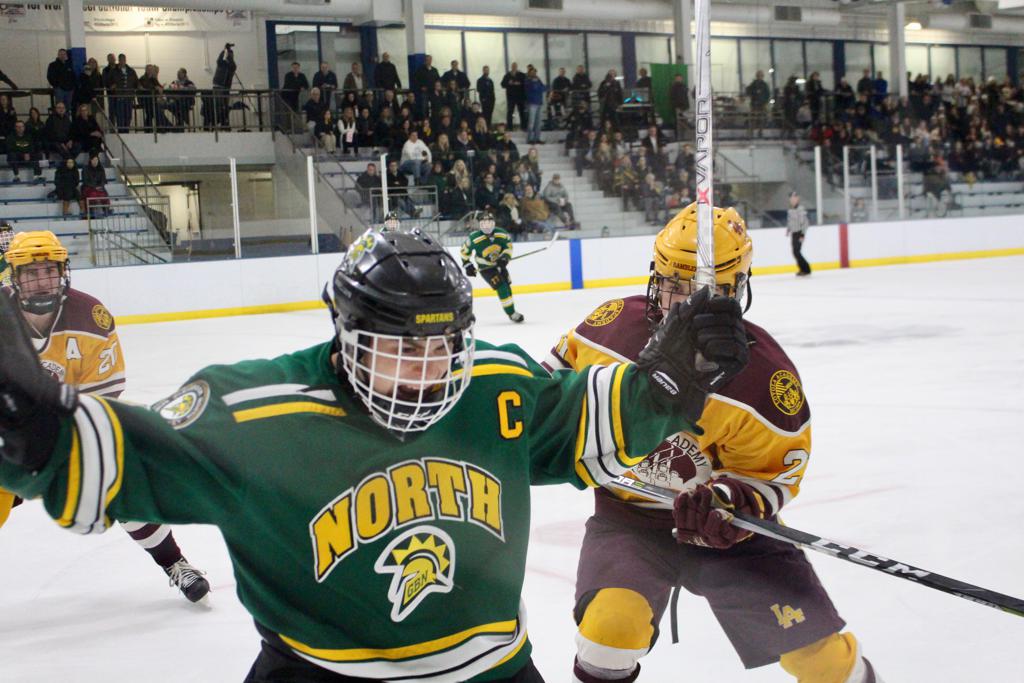 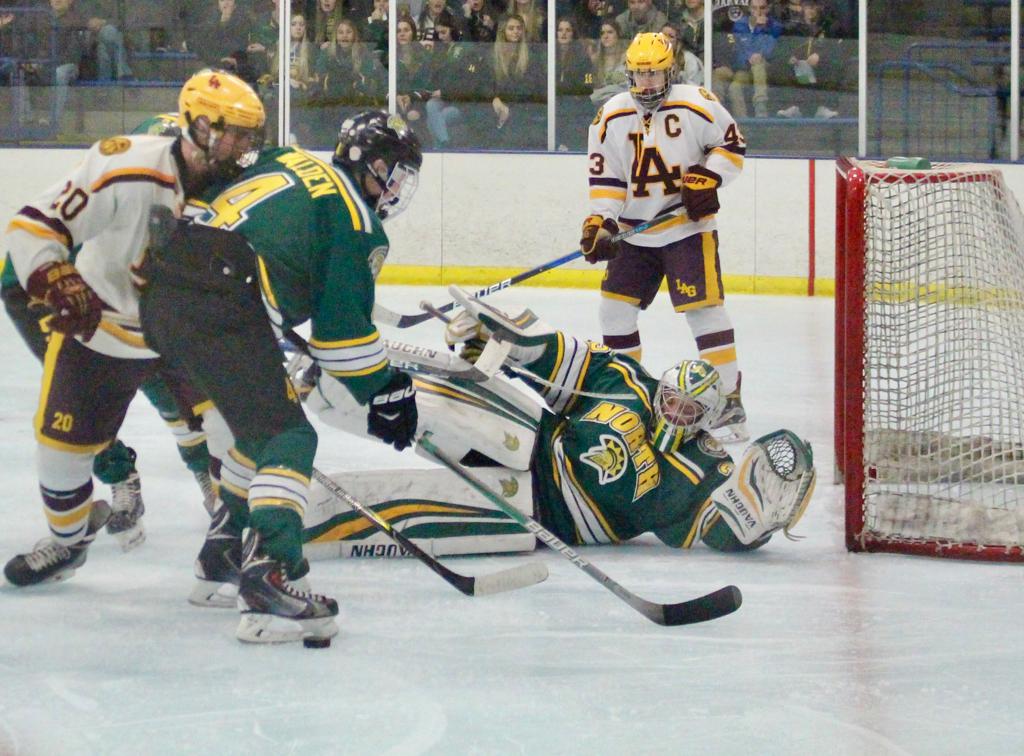