DJ LaVarre gives us a peak at the reigning State Champion Loyola Gold team and what to expect this season.

How many kids did you graduate?

Graduated 12 (10 Skaters, 2 Goalies). Like any team, graduating seniors leave a hole that someone else must step up and replace. We are expecting some returning and new guys to step into more meaningful roles this year.

Who are your key returning players? (Year, Position)

Who are some new up and coming players you are counting on? (Year, Position)

Hope to be a speed and possession team. Difficult to play against, especially at home rink.

What's a storyline or a trend to watch this season?

Hoping to build off of last year's success while establishing this team's own identity.

GBN, GBS, NTG all should be strong. 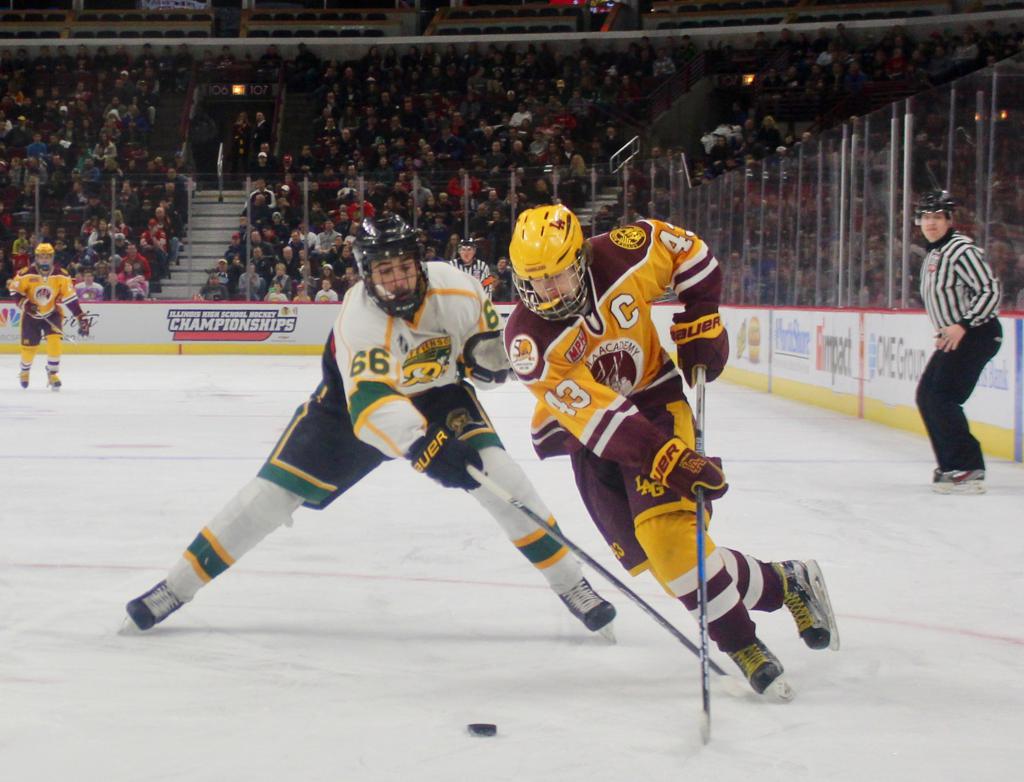 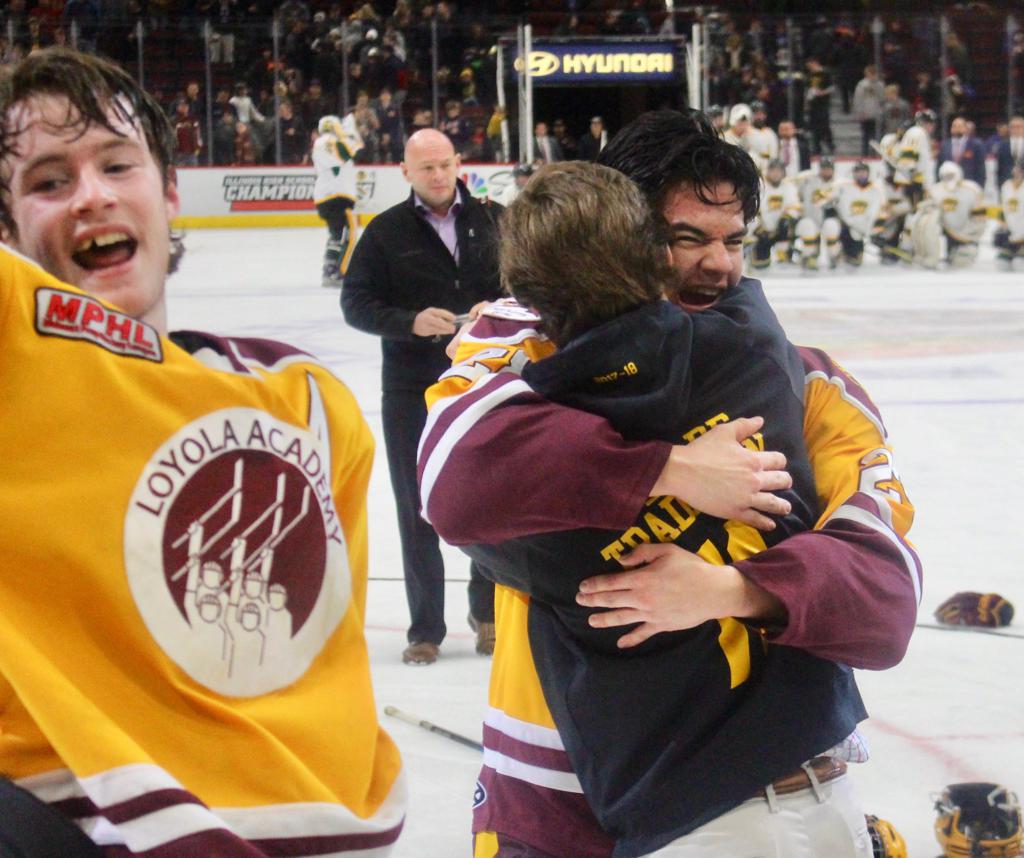 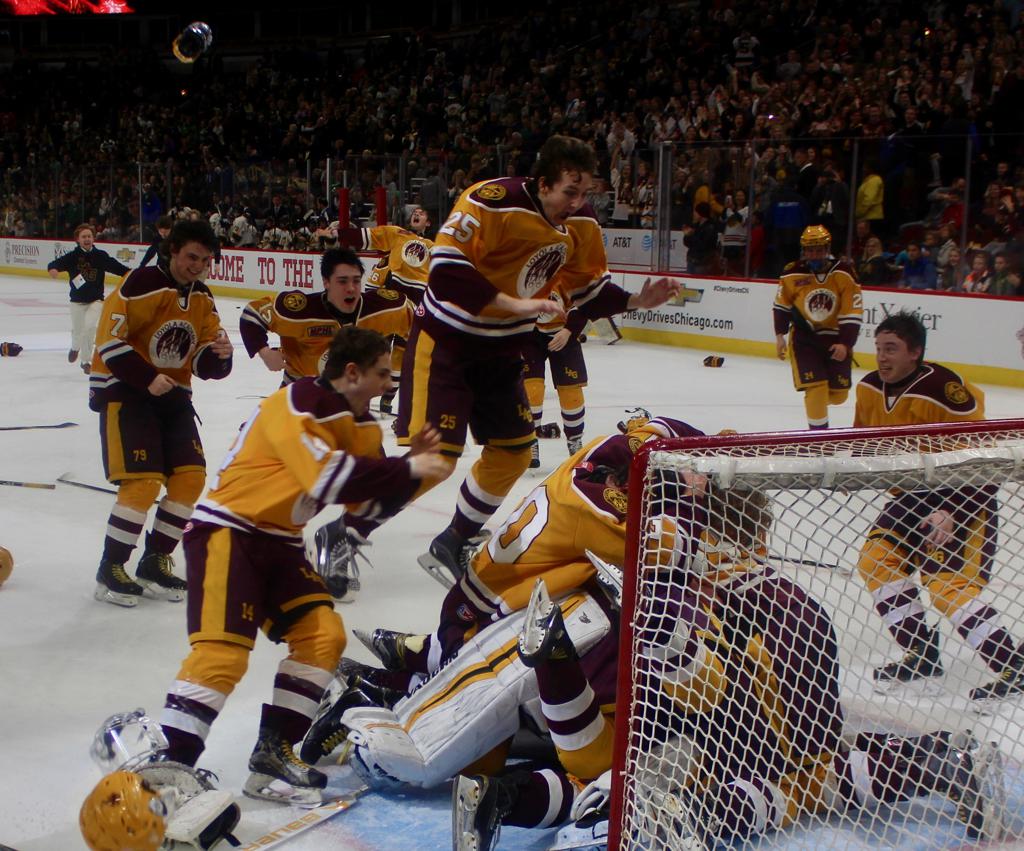