Stevenson head coach Tom Wood provides some insight of what to expect from the Patriots this year.

How many kids did you graduate? Will this have a big impact on your season? If so, how and how will you manage it?

Graduated 14 Seniors.  10 Varsity and 4 from JV.  We lost 300 points of scoring from three guys last year.  We also graduated all 3 goaltenders.  However, I have 13 seniors this year.  We are actually an older team than we were a year ago and filled our roster with players from the JV State Championship team as well as a few players from outside the program.

Who are your key returning players?

Who are some new up and coming players you are counting on?

We will have a very balanced team this year.  We are going to play a puck possession game with an aggressive forecheck and an emphasis on strong team defense.

What's a storyline or a trend to watch this season?

Our success will depend on how well our goalies adapt to the jump from Junior Varsity to Varsity. 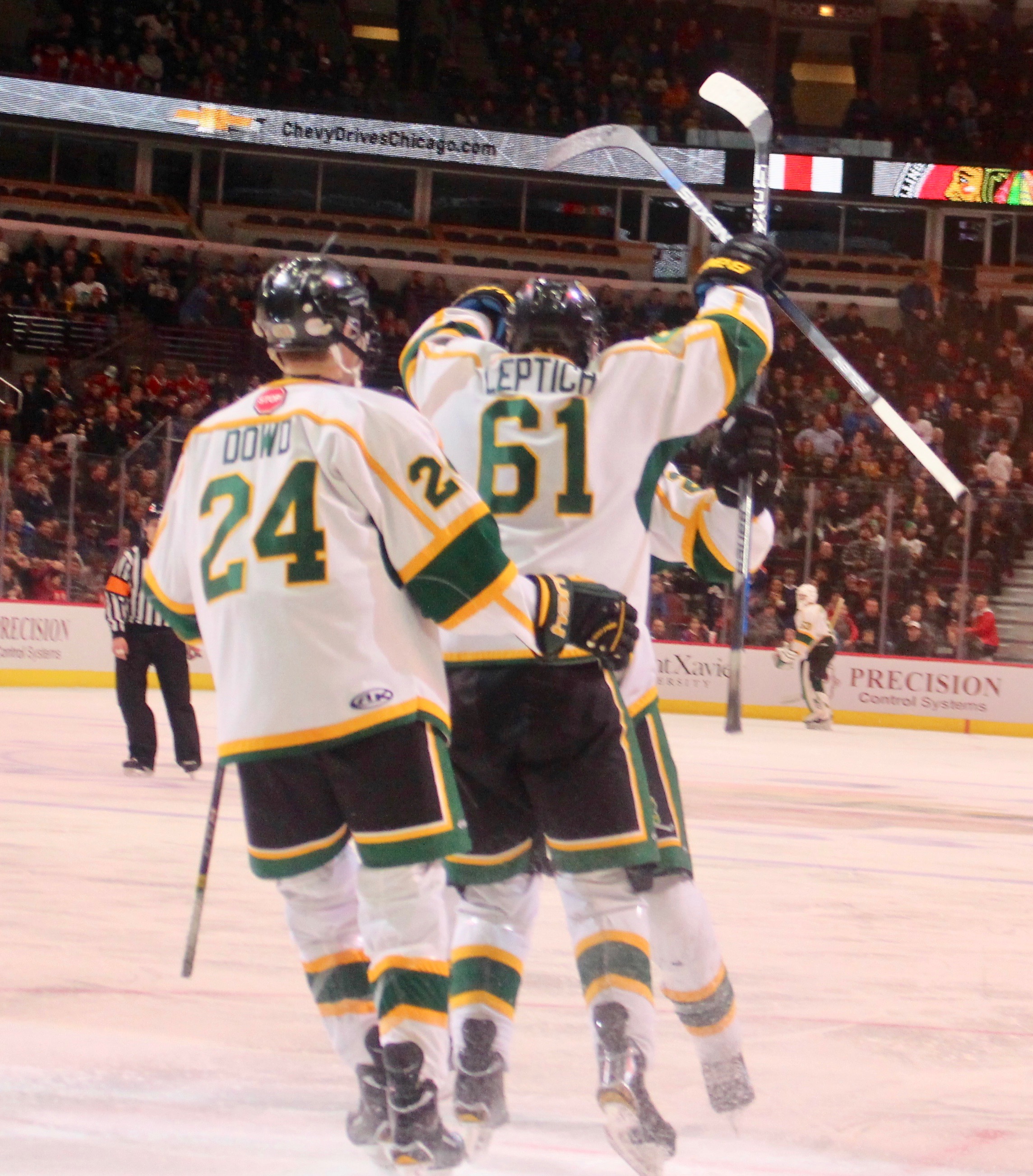 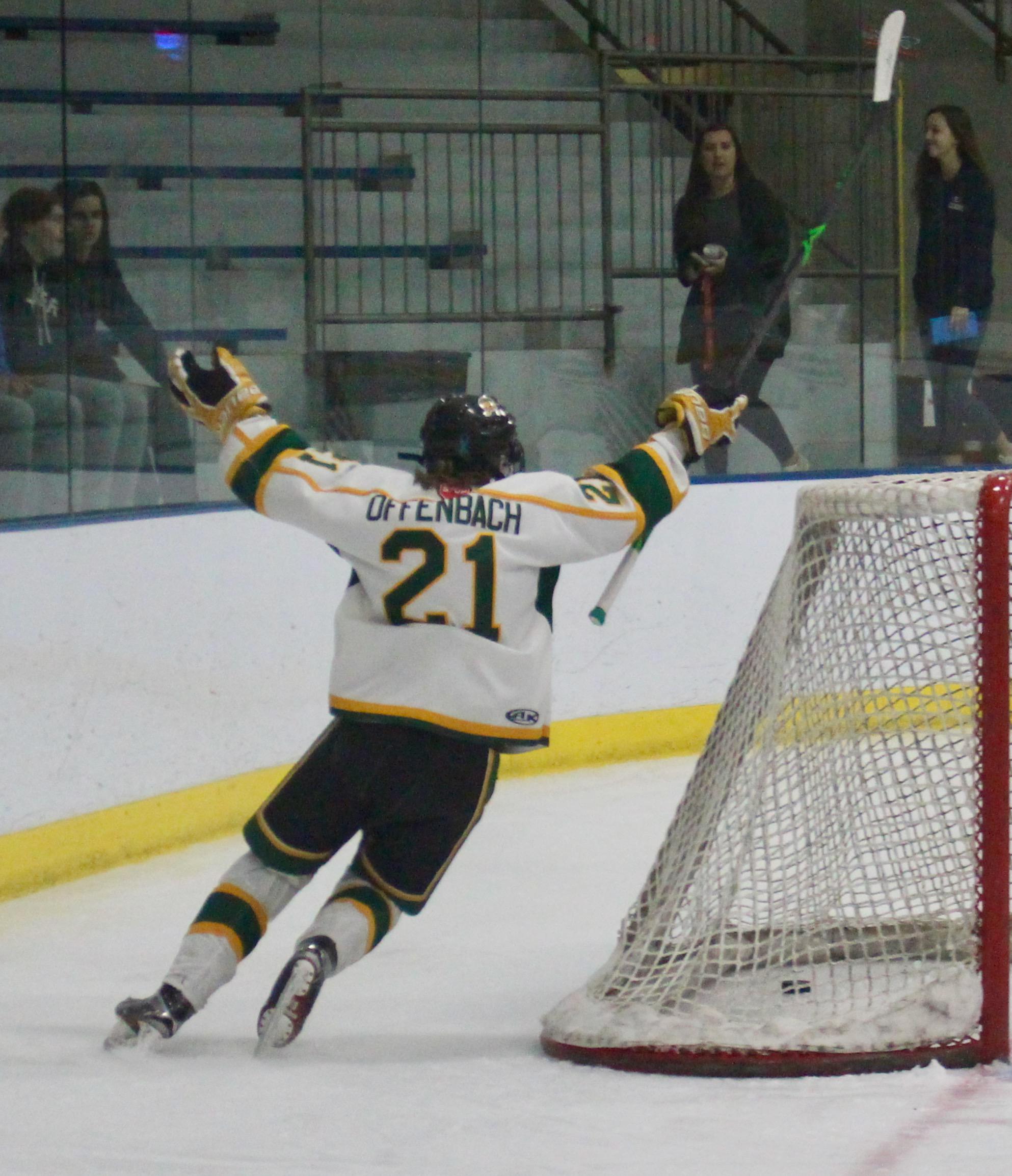 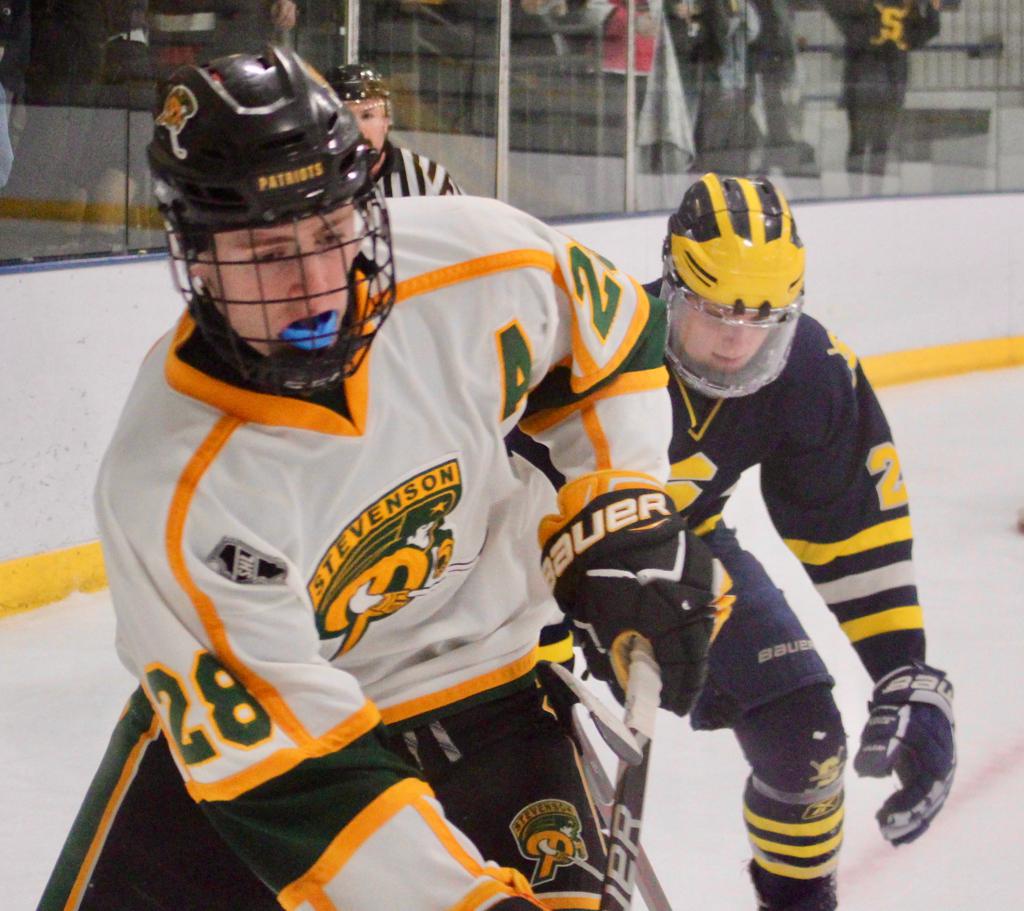