For New Trier Green, defeating Loyola Gold has not become a difficult task. Three has become their new lucky number after Saturday night. The Ramblers put up a fight but New Trier Green head coach Bob Melton showed how one simple decision can change an entire outcome.

RJ Meyer is a defenseman for New Trier Green. On Saturday he became the game-winning scorer on the offensive line of a 5-3 win over Loyola Gold.

"I just made a switch because I thought he could give us a little grip up front," said Melton. "And I told him to go to the net and sure enough someone forgot to cover him because he was wide open and he scored."

Melton also commented that RJ breaking up the tie is a neat story because he is a "defensive defenseman, a kind of grinder, if you will. For him to get that goal is huge."

It was definitely a transition for RJ but it was worth it and he'd do it again if he was asked.

"It was definitely a weird change, playing defense and switching to offense," he said. "But when you have really good line mates that can pass the puck to your stick and get the goals, that's what it's about and that's what I had tonight. And whatever helps my team, if they what me on offense I'm there, if they want me on defense, I'm there."

The two kept it interesting as they always do, it wasn't until the third period where the wheels sort of fell off and Loyola gave up an empty netter in the final 6 seconds of the game and New Trier had yet again took an SHL win from their rival.

"Our guys rose to the challenge, these guys are hungry," said Melton. "They want to win every game, and it's hard to win game in and game out but I give them credit because they're doing it."

"It's a statement game," Meyer added. "We went out there and we took it to them. It's a fantastic feeling." 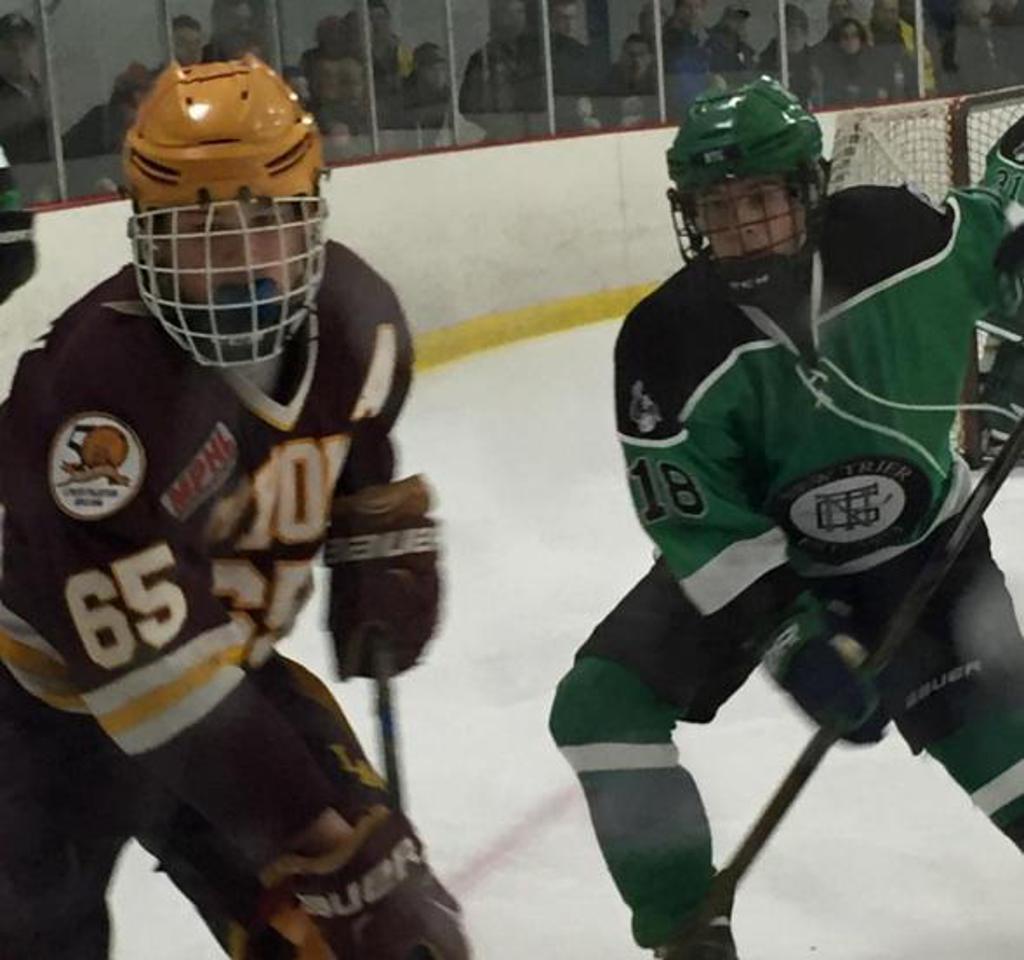 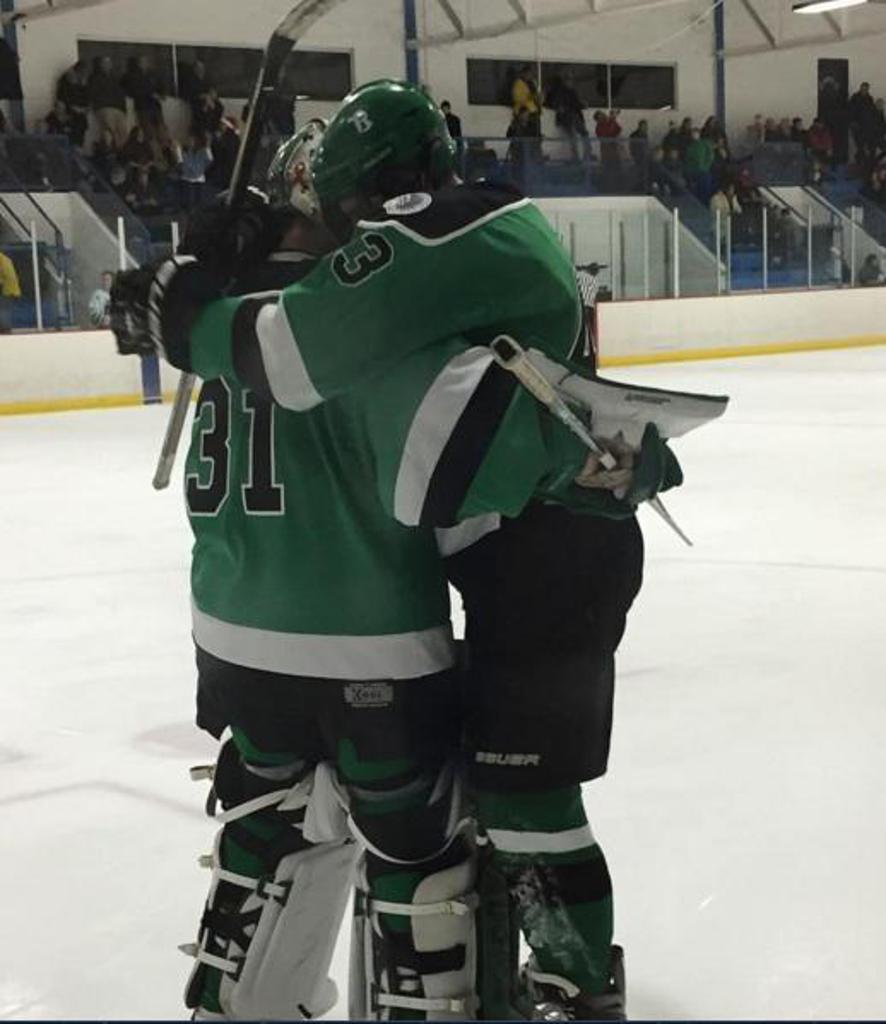