Serving more than 600 adults with developmental disabilities, Misericordia has touched the lives not only of its residents but of Loyola Academy.  Each year the Loyola Academy athletic teams welcome the residents out for a night with the team and a night at the game. This is the second year the Loyola hockey program has participated and it won't be the last.

"It's a great tradition of who we are," said Loyola Gold coach DJ LaVarre. "It's great for us to interact, we're playing hockey but we're also doing something good by giving back."

During the summer, the football team practices with the residents and invites them to game during the season where the poms team will go out and do dances with them.  The loyola basketball team and lacrosse teams are also involved throughout the school year.

"We wanted to do more with the community and saw what a great relationship Misericordia has with Loyola," said boys hockey moderator Melissa Karein. "They love coming to our events and we love having them."

Karein went on to say that when she called to set everything up the residents had already been asking when they would be coming back for a hockey game. She also said this program is also something the players look forward to. They made it so instead of just sitting and watching a game, they interact and have dinner with the residents beforehand.

"It may be out of their comfort zone for some but I think they really enjoy it and enjoy how much the residents love Loyola," Karein said.

LaVarre agreed that the players enjoy this experience and that it's important to continue the tradition.

"It's good (for the team) to learn some life lessons and learn various lessons in life about other people," he said.  "And do some good, and brighten someone's day so I'm happy to be a part of it."

DJ LaVarre talks about the importance of Misericordia 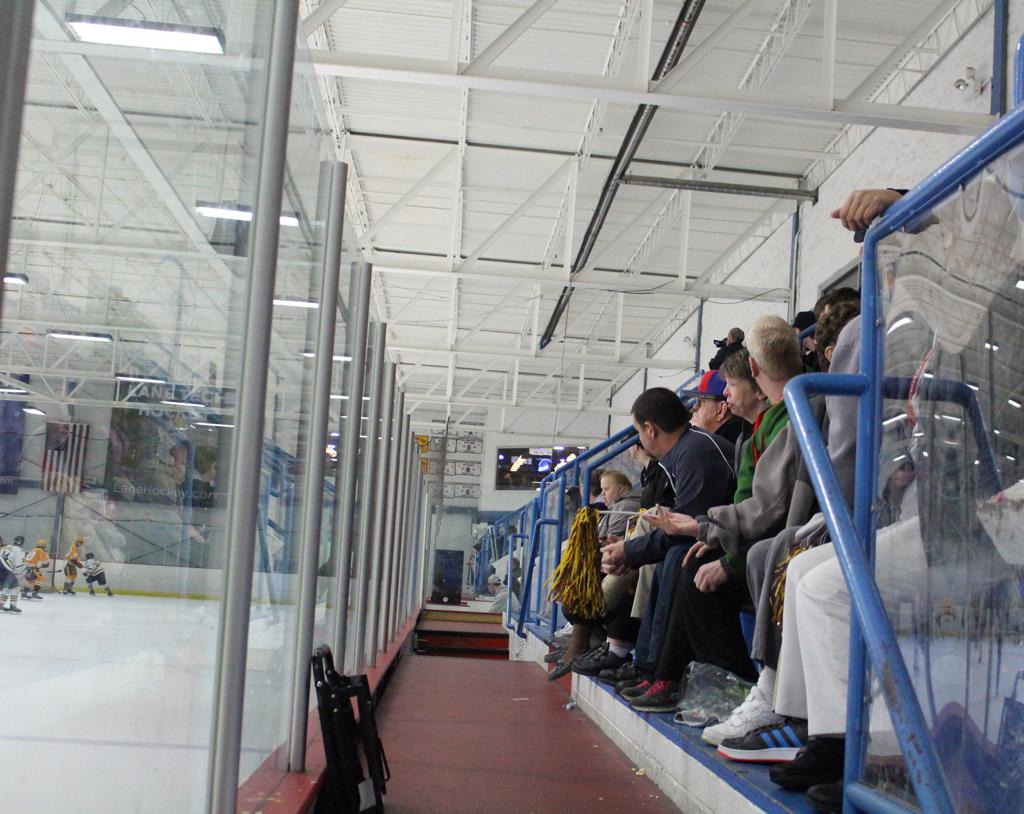 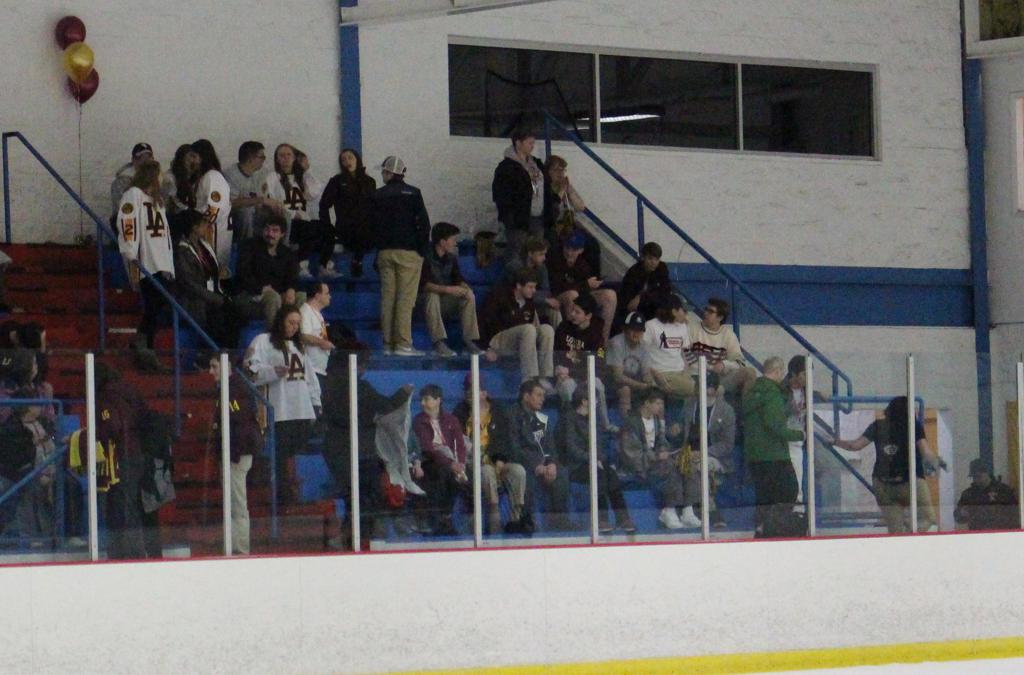